The Quit India speech is a speech made by Mahatma Gandhi on August 8 1942, on the eve of the Quit India movement. He called for determined, but passive resistance that signified the certitude that Gandhi foresaw
for the movement is best described by his call to Do or Die. His speech was issued at the Gowalia Tank Maidan in Bombay, since re-named August Kranti Maidan (August Revolution Ground). However, almost the entire Congress leadership, and not merely at the national level, was put into confinement less than twenty-four hours after Gandhi's speech, and the greater number of the Congress leaders were to spend the rest of the war in jail.

For Any information email us to askesfy@gmail.com 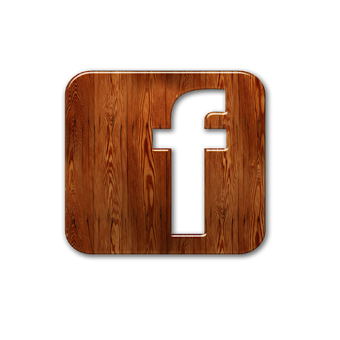 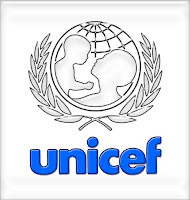 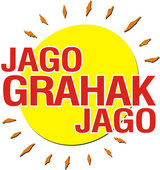